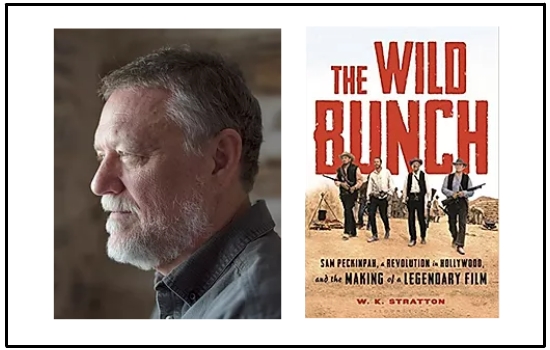 Austin, Texas writer, W.K. Stratton is the author of The Wild Bunch: Sam Peckinpah, a Revolution in Hollywood, and the Making of a Legendary Film. The Wild Bunch, W.K. Stratton tells the fascinating history of the making of the movie and documents for the first time the extraordinary contribution of Mexican and Mexican-American actors and crew members to the movie’s success. Shaped by infamous director Sam Peckinpah, and starring such visionary actors as William Holden, Ernest Borgnine, Edmond O’Brien, and Robert Ryan, the movie was also the product of an industry and a nation in transition. The Wild Bunch is an authoritative history of the making of a movie and the era behind it. (Bloomsbury) 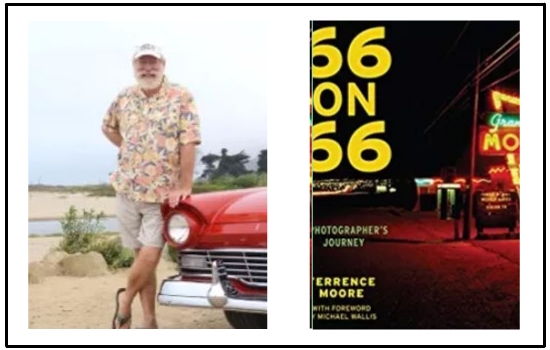 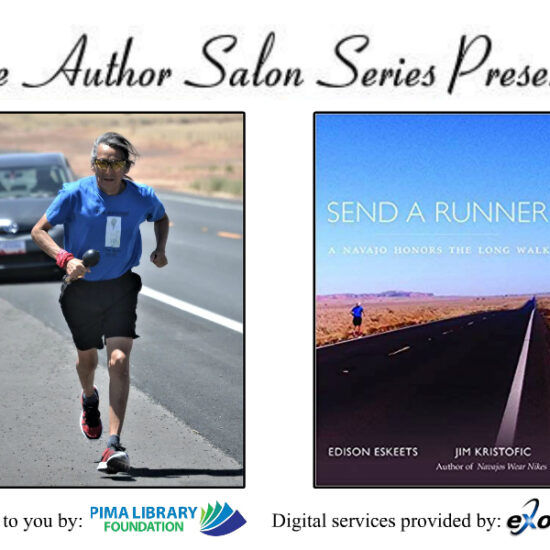 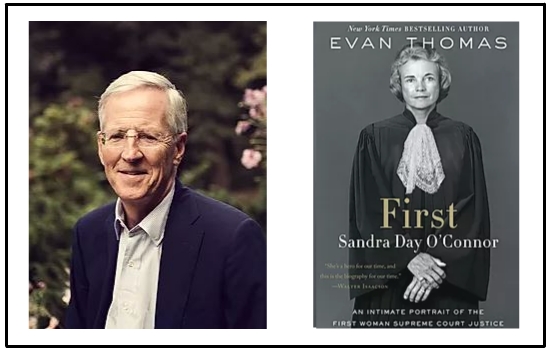